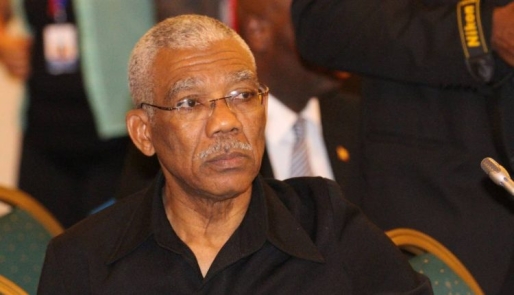 Some Government ministers of the David Granger-led APNU+AFC along with senior officials of the Guyana Elections Commission (GECOM) and their immediate family members have had their United States visas revoked over growing international intolerance that the Coalition refuses to concede and allow Dr Irfaan Ali to be sworn in as President.

This is the first time in recent decades that the U.S. has moved to impose sanctions for electoral fraud.

The News Room understands that the list of those visas who have been revoked include key government ministers, officials of the elections commission, an attorney, and financiers of the Coalition.

United States Secretary of State Mike Pompeo on Wednesday announced that the United States will be revoking visas from individuals “responsible for or complicit in undermining democracy in Guyana.”

Pompeo announced the sanctions during a live press conference streamed on the U.S Department of State Facebook page and was clear that “immediate family members and such persons may also be subject to restrictions.”

Pompeo also called on incumbent President David Granger to respect the results of the elections.

“The Granger Government must respect the result of democratic elections and step aside,” Pompeo warned.

Just recently, Pompeo warned of sanctions against those who seek to undermine democracy in Guyana.

“It’s now been four months since Guyana’s election is long past due for a peaceful transition. CARICOM and the OAS [Organisation of American States] has certified the recount results and [they] should get on with it,” Pompeo had said on July 1 and noted that he instructed his Department to ensure those who undermine Guyana’s democracy are held accountable.

CARICOM and the OAS which sent observers to oversee the national recount of all votes cast on March 2, have called for the elections results to be declared using the recount results. Several other countries have also called for an end of the over 100-day process.

Chief Elections Officer Keith Lowenfield in a report to the Chairperson of GECOM following the recount showed the opposition PPP won the elections with 233, 336 votes while the APNU+AFC received 217, 920 votes.

His second report was endorsed by Granger who has refused to concede defeat at the polls.

The Chairman of GECOM has since discarded Lowenfield’s report and has asked him three times to prepare his report reflecting the recount results and he has failed to comply.

But despite multiple court rulings, including by the Caribbean Court of Justice (CCJ), that matters regarding elections can only be attempted through an elections petition and that the business of GECOM cannot be inquired into by a court, a supporter of the Coalition has moved to the High Court seeking to block a declaration of the results of the national vote recount.

That case will be heard before the Chief Justice on Friday at 14:00h and a decision could be made by Sunday. 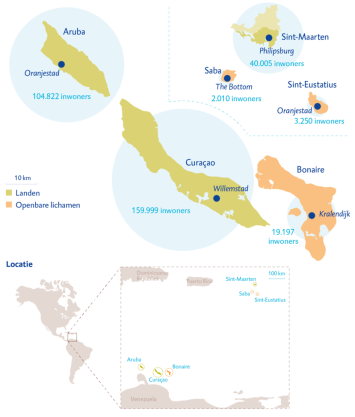