Twelve of Europe’s top football clubs have agreed to join a new midweek competition, the European Super League – plotting a collision course with UEFA and its planned revamp of the Champions League by 2023-24.

The European Super League is a new elite competition established by 12 breakaway teams from the English Premier League, Spanish La Liga and Italian Serie A. The proposals are in direct conflict with UEFA’s planned expansion of the Champions League to a 36-team single-league format.

The plans have prompted widespread condemnation, and are vehemently opposed by sport’s governing bodies and football associations. Sanctions could be imposed to head off the breakaway proposals, due to come into play for the 2023-24 season, including bans from existing domestic and European competitions, and players denied the opportunity to represent their national teams.

UEFA Champions League winners currently earn around €80m — based on the number of wins amassed each season, and how many stages they qualified for, further topped up by coefficient ranking (a historical comparison of a team’s results over the previous decade, with higher coefficient gaining a greater share of the overall UEFA Champions League prize fund). Founding teams of the European Super League would share an upfront payment of €3.5bn, before any additional seasonal benefits. 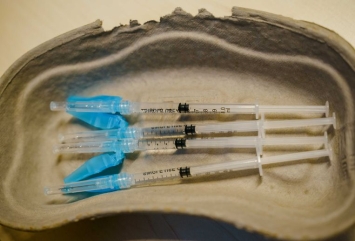